What is Genetic Testing?

Genetic testing is a type of medical test that identifies changes in chromosomes, genes, or proteins. The results of a genetic test can confirm or rule out a suspected genetic condition (variant) or help determine a person’s chance of developing or passing on a genetic disorder. Since the completion of the Human Genome Project in 2002, genetic testing has become an essential tool in the diagnosis of anxiety, stress and depression. Bioscientists have been able to identify and link specific genetic variants to these disorders. Testing for these gene variants or mutations only requires a simple saliva sample.

What are Genetic Variants?

As it relates to anxiety, stress and depression, these genetic variants may inhibit a person from metabolizing (breaking down) their own brain chemicals such as epinephrine (adrenaline), dopamine, norepinephrine, serotonin, GABA, and glutamate.

Once the related gene variant is properly identified, nutritional supplement programs can be prescribed to assist in improved function of the enzymes that these genes produce. 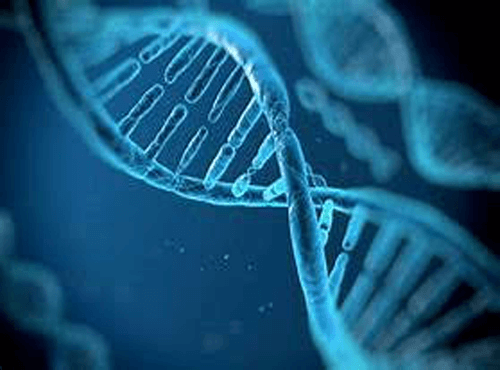 The Natural Medicine Group is a leader in brain health and genetics. We deliver actionable insights to our patients in order to improve the quality of human life. If you or a loved one suffers from anxiety, stress and depression, we urge you to start the diagnosis process to determine the cause. To get started, make an appointment today!